This week is shaping up to be an exceptionally exciting one! Not only is First to Fall released tomorrow but the cover for its sequel, Second to Cry, has just been revealed; 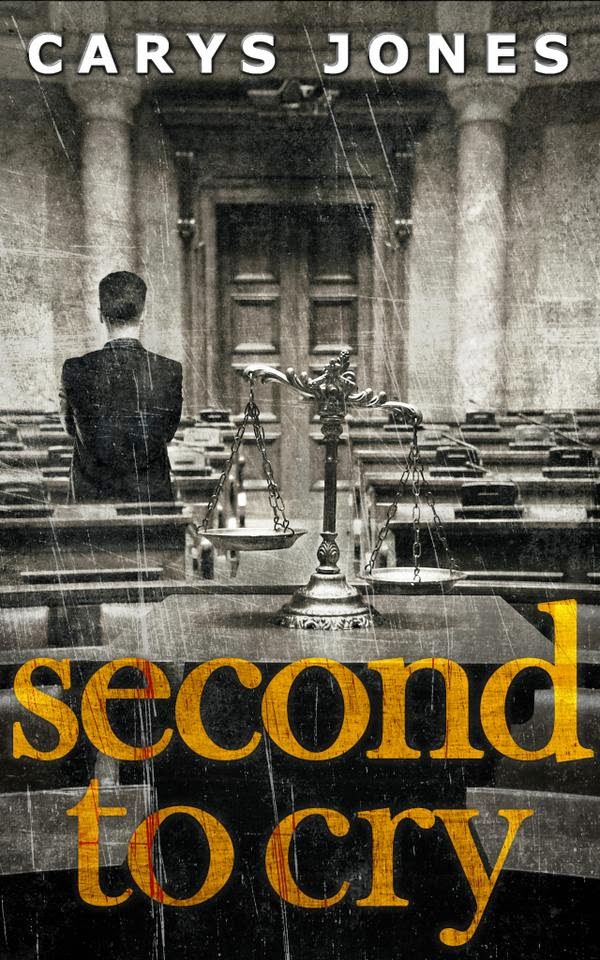 Second to Cry returns to Avalon and follows on from where Aiden's story left off.

Aiden Connelly is just settling in to life in Avalon following the shocking revelations of his first case. But it seems he can't escape the ghosts of his past. His new case involves the Sheriff's millionaire brother, Samuel Fern, and the paternity of one of his sons. When the truth threatens to tear about not just one family but two Aiden must ask himself how far he is willing to go to protect the people he loves.

The book is already available for pre-order through Amazon with an expected release date of 8th September. I'm currently working on the third book in the Avalon series, Third to Die, which will hopefully be released before the end of the year.

I truly love my Avalon series, particularly the central character of Aiden Connelly. He is a joy to write as he is so earnest with noble intentions but he is also a victim of his own good nature. I hope that everyone loves reading about his adventures in Avalon as much as I love writing them!

Well, I've loitered enough online. Back to my study I go, I've got a book to write!

Hope everyone is having a great week! Let me know what you think of the new cover!